I Love Memphis Mural Dedication at "Crafts and Drafts"

The I Love Memphis Murals around town are hard to miss. By now, I’m sure you’ve spied one of the six murals around Memphis—and if you haven’t already seen all of them, well, you’re in luck. This Saturday, November 14th, from 10 AM-4 PM at the parking lot Autumn and N. Watkins in the Crosstown neighborhood (behind Crosstown Arts, Amurica, Hi Tone, Co-Motion Studio, etc.) the UrbanArt Commission, in partnership with the Memphis CVB and support from Crosstown Arts and the building’s owner, will be dedicating the newest I Love Memphis mural to the series. Designed and painted by local artists Kong Wee Pang and Jay Crum, the mural stands proudly in the Crosstown neighborhoods and shows off some serious Memphis pride.

If the mural alone isn’t enticing enough (but we can vouch and say it definitely is), the Memphis Flyer is hosting the inaugural "Crafts and Drafts" shopping and craft beer event in the parking lot right next to the mural. Come out and join us to celebrate the release of the mural with a day of craft beer, food trucks, free (while it lasts) I Love Memphis merchandise, local crafts, and of course, great public art.  And while you’re at it on Saturday, swing by the UrbanArt table and then go take a picture in front of the mural. Tag it #ilovememphis, and you may be featured on the I Love Memphis blog.

Cash only event, folks—see you Saturday!
Posted by UrbanArt at 9:06 AM No comments:

This Saturday, November 7, meet some of the artists behind the beautiful, powerful public art scene in Memphis.  Public/Art/ists, hosted by UrbanArt Commission, is the final installation of a 3 piece exhibition/collaboration with CrosstownArts and ArtsMemphis. It will share the outdoor installation of 3 artists who have made contributions to Memphis’ urban landscape: Vitus Shell, Terri Jones, and Christopher Reyes. 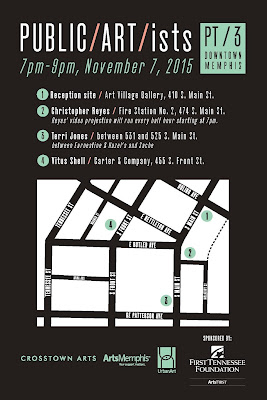 The reception for the event will be from 7-9 pm at Art Village Gallery, 410 S. Main Street.  Christopher Reyes’ video projection will be at Fire Station No. 2, 474 S. Main Street and will run every half hour starting at 7 pm. Terri Jones’ exhibit will be between 531 and 525 S. Main Street (between Earnestine & Hazel’s and Sache). Vitus Shell’s exhibit will be at Carter & Company, 455 S. Front Street.  Come out to these multiple venues to learn more about the public art that moves and energizes the Memphis community!

Posted by UrbanArt at 2:50 PM No comments:

"Reinventing Memphis pride is Important to Us." 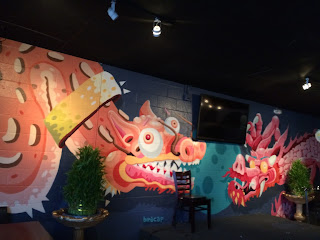 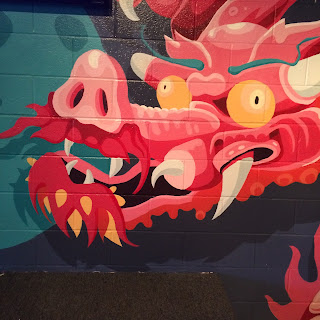 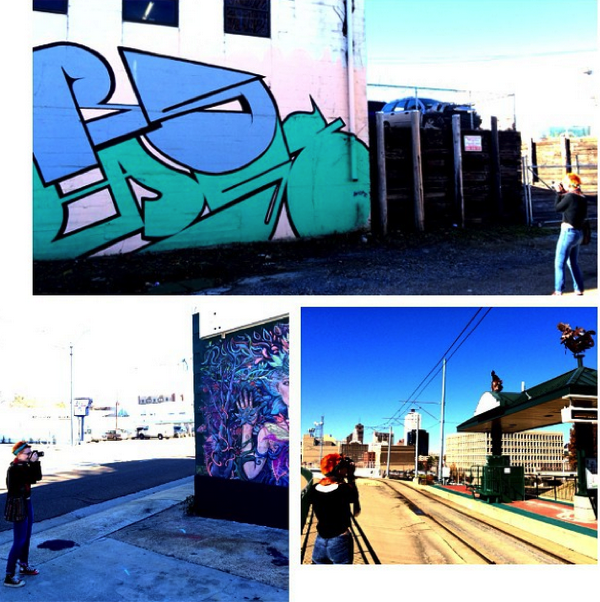 The Memphis Art Project (www.memphisart.org) is a beautifully designed, mobile-friendly, way-finding device that provides photos, descriptions, and locations for a growing number of public art pieces in Memphis. MAP is managed by staff and students in the Rhodes College Visual Resources Center, and is funded by grants from the Center for Outreach and Development in the Arts at Rhodes. After years of development, MAP launched in 2014 and is ready to help the people of Memphis explore the creative landmarks that the city has to offer.
The crew in the Rhodes College Visual Resource Center is working on a campaign to raise awareness for the Memphis Art Project, including promoting the website on Instagram and Twitter. On Saturday, April 25th, the Memphis Art Project will host a city-wide Instagram Public Art Challenge. Instagram users that post the most/best/funniest photos of public art in Memphis throughout the day with the tags @memphisartproject and #memphisartproject in the description will win prizes. MAP will have a booth at the Vollintine-Evergreen art walk   to promote the event.
Check out the website at http://www.memphisart.org/
Follow MAP on Instagram @memphisartproject and Twitter @memphisartprjct
#memphisartproject 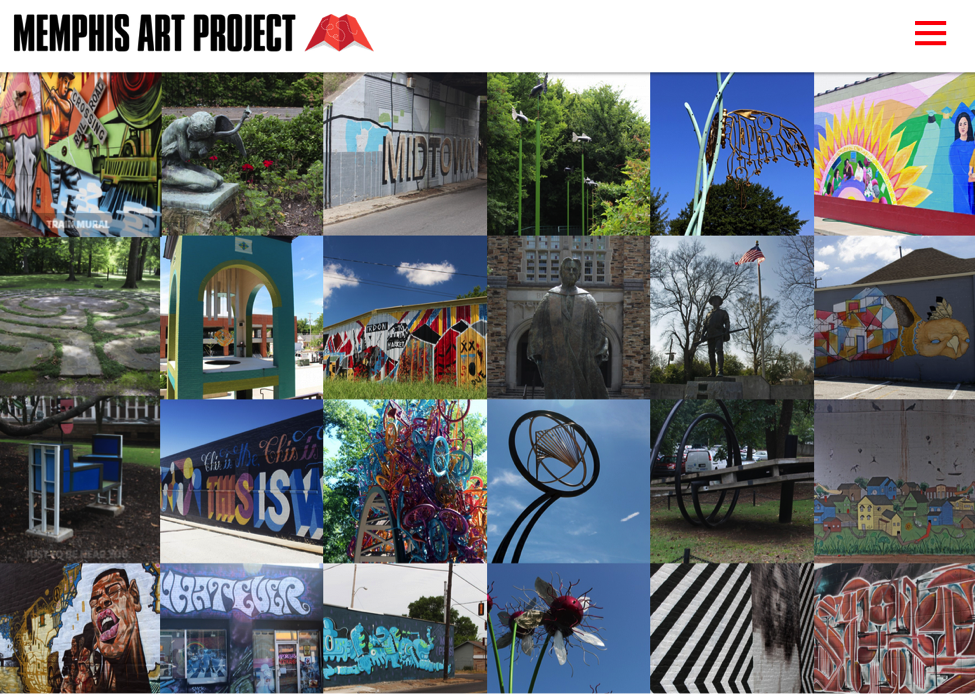